2021: The Fall of Prescription Drug Pricing? 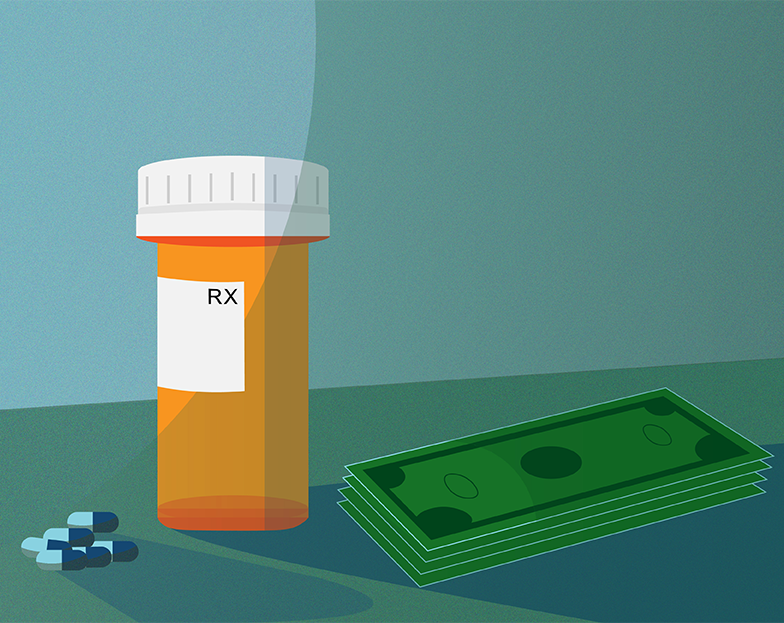 A recent study found that 2018 prescription drug prices in the United States were 256% higher compared with 32 other countries when considering all drugs together.4 Prices for brand name drugs in the US were found to be significantly higher, while prices of unbranded generics were, on average, 84% of those in other countries.4 By volume, unbranded generic medications account for 84% of the drugs sold in the US.5 As prescription drug prices in the US rise, much of the financial burden is borne by the patient, especially for medications that are subject to coinsurance.

This raises the question of how a shift in political leadership will impact rising drug costs and how changes in policies will attempt to combat the continued rise in health care cost.

The Trump administration made several attempts to reduce drug prices while in office.6–8 The executive orders signed by Trump include:

The fate of these rules partially depends upon the Biden administration and Congress who have options to continue the previous administration’s policies, modify them, or withdraw completely; judicial branch rulings will be another important factor.

In fact, some orders have already witnessed a halt in action. A temporary freeze on a final ruling requiring federally qualified health centers to pass discounts for insulin and epinephrine has been delayed for 60 days.13 The kickback/rebate rule has been pushed out even further to January 1, 2023; a federal district court issued a ruling on a lawsuit filed by the Pharmaceutical Care Management Association that delays implementation, giving the Biden administration time to evaluate their position.8

Two other orders are in a holding patten. President Biden supported prescription drug importation from countries outside the US during his campaign, and some states are moving ahead with efforts to import prescription drugs from Canada. The final ruling authorizing states to create importation programs is the subject of an ongoing lawsuit filed by PhRMA. It remains unclear how the Biden administration will proceed.8 As for the ‘most favored nation rule’, Biden’s campaign supported the use of international reference prices for setting prices of newly launched specialty drugs; this is a slight modification to Trump’s proposal of using the lowest price in other selected countries. This model, which was slated for a January 1, 2021 implementation, has been temporarily blocked by several US district courts.8

Ultimately, the future of drug pricing in the US remains uncertain while current proposals are held up in federal court.

In the coming months, the Biden administration’s plan may become apparent as they decide how to approach the current rules. As with any federal legislation, navigation through the court system takes significant time. Consequently, we may not see any changes to drug pricing until later in President Biden’s first term. While there have been many attempts to address drug pricing in the United States, it remains a key national issue, and many are eyeing how the current administration will attempt meaningful change.